A stunt double for actors such as Arnold Schwarzenegger (Batman & Robin), Hugo Weaving (The Matrix Reloaded & Revolutions), Darrin made a name for himself as a talented and hard-working stuntman/stunt coordinator. With an impressive resume of more than 100 films, including The Bourne Supremacy, Spiderman 2, The Hangover, Independence Day, Darrin has seamlessly transitioned to creating and directing the action on some of Hollywood's most exciting films.

Married to his wife, Suzanne, since 1996, they have 2 children together: Tanner and Kalia.

Darrin is currently shooting MADAME WEB, and is in development on his feature film directorial debut. 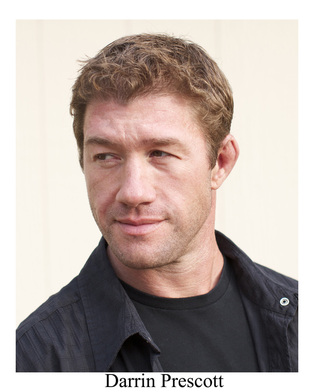